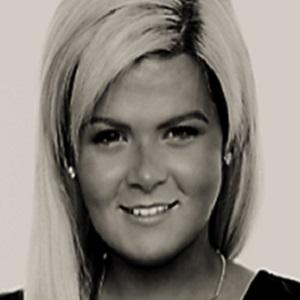 Known as the "Number 1 Nanny" in Australia, or, "Australia's Nanny to the Stars," she rose to fame after working as a nanny for a number of celebrities including cricketer Shane Warne and tennis player Lleyton Hewitt.

She started babysitting at the age of 11, which led her into her career as a nanny. She also worked as a receptionist for Mercedes Benz in her hometown of Brighton and had a job at a milkshakes and ice cream bar in her local shopping center.

She published a novel titled Nanny Confidential and began filming her first reality TV show in Los Angeles about life as a celebrity nanny.

She was born and raised in Melbourne, Australia and she has worked as a nanny in both the Bahamas and in the United States.

She and "Supernanny" Jo Frost are both celebrity nannies.

Philippa Christian Is A Member Of