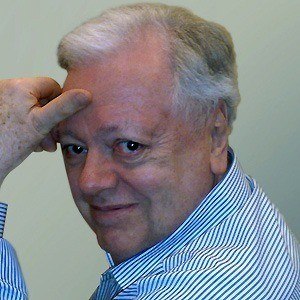 Classical musician and conductor known for his masterful recordings of Tchaikovsky, Rachmaninoff, and Saint-Saëns.

He came to be seen as a modernistic, edgy figure on the European piano scene, working with Eugene Ormandy and other prestigious musical figures and institutions.

His family was musical: his mother was a Grand Prix pianist, while his father conducted opera. His mother was, of course, his first piano teacher.

He studied at the Conservatoire de Paris and also with the world-famous Marguerite Long.

Philippe Entremont Is A Member Of