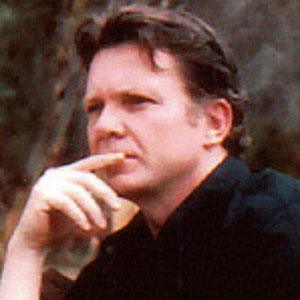 Though most famous for his membership in the popular Australian kids' band The Wiggles, this musician also had a prolific career as a composer of piano music.

His first musical composition, "Daybreak," was published when he was just fourteen years old.

His albums include Out of the Blowing Sands, Arabesque, and Etchings.

He grew up in Camperdown, New South Wales, Australia as the son of Leslie James Wilcher and Naomi Joy Thompson.

He and Anthony Field were both founding members of The Wiggles.

Phillip Wilcher Is A Member Of