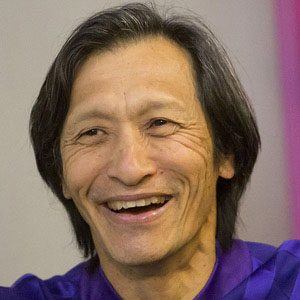 Children's entertainer with The Wiggles and The Cockroaches who received an ARIA Hall of Fame Award in 2011.

He intended to become an architect and earned a degree in industrial design.

He was appointed a Member of the Order of Australia in 2010 with his Wiggles bandmates.

He and Greg Page performed together as part of The Wiggles.

Jeff Fatt Is A Member Of