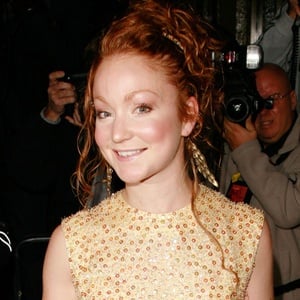 Brought to life Maria Kendall on the long-running BBC medical drama Holby City. She has also appeared numerous times on shows like Teachers and Doctors.

In 1997, she earned her first major acting credit in the television series Family Affairs.

Outside of her television work, she is an active theater actress and has appeared in productions of Annie Get Your Gun and Romeo and Juliet.

Her brother, Jacob, is also an actor and has had credits on shows like Magnum, P.I. and EastEnders.

In 2008, she starred opposite Matthew Chambers in the independent film Lady Godiva.

Phoebe Thomas Is A Member Of