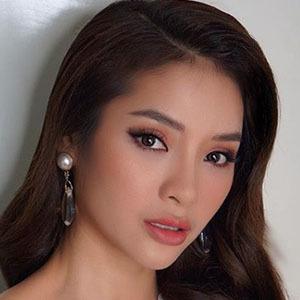 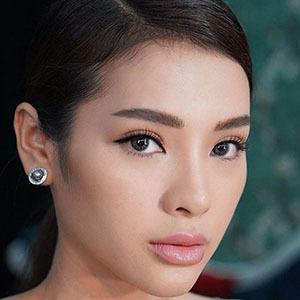 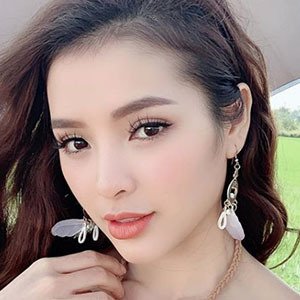 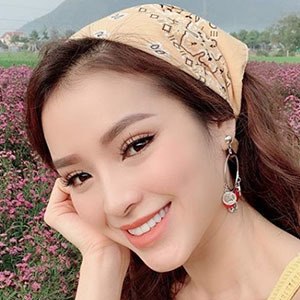 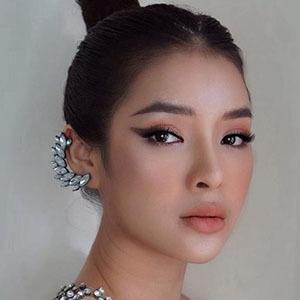 Vietnamese singer and actor who is known for songs like "The Stranger", "Nobody Like You" and "Rain Sister".

She studied social sciences and humanities at the National University of Ho Chi Minh City.

In 2017 she came first in the competition show Listen To Me Sing.

She appeared in the 2012 comedy film Hello Miss Ba alongside Hoai Linh.

Phuong Trinh Jolie Is A Member Of