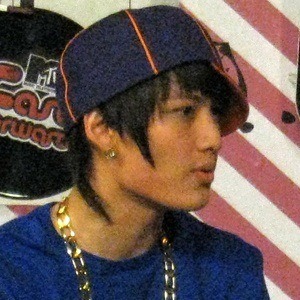 Thai singer also known as Golf who rose to fame as one half of the pop music duo Golf & Mike. He is also an actor who has appeared on television dramas like Ubatruk Karmkobfah and Devil Lover.

He received the Korean Ambassador Award in 2008.

His brother Prat "Mike" Nitipaisalkul is the other member of Golf & Mike. He has two other brothers as well as a sister.

He performed at a Michael Jackson tribute concert in 2010.

Pichaya Nitipaisankul Is A Member Of