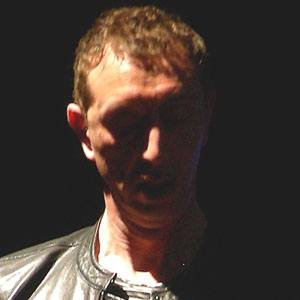 John Entwistle's replacement in the rock band The Who, as well as a member of the John Mayer Trio.

He had his first professional gig at the age of twenty for a local television show and joined Jools Holland's band.

His fretless bass playing is featured on I, Assassin by Gary Numan, an album that helped him get more gigs playing with big names.

He and his wife Maz raised three children.

Pino Palladino Is A Member Of