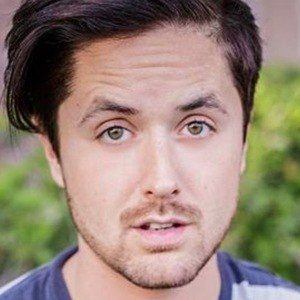 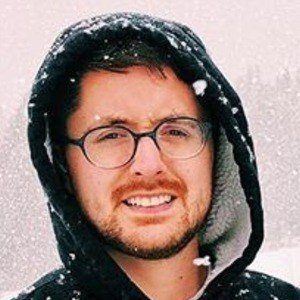 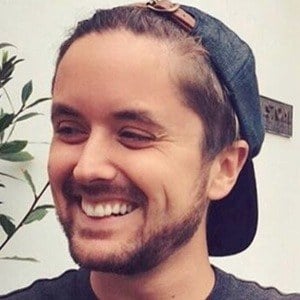 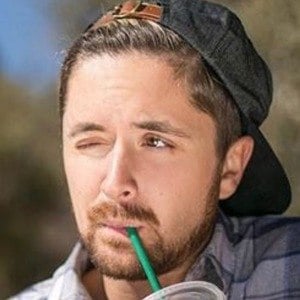 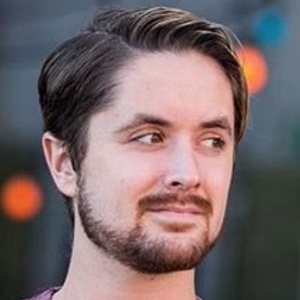 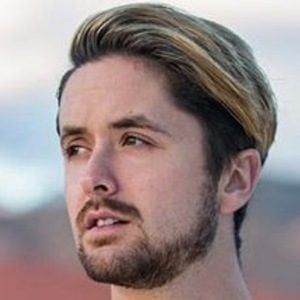 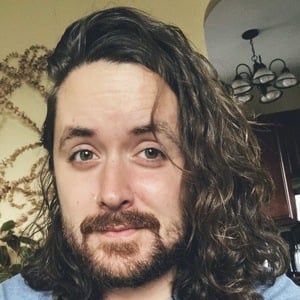 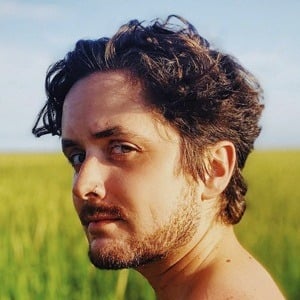 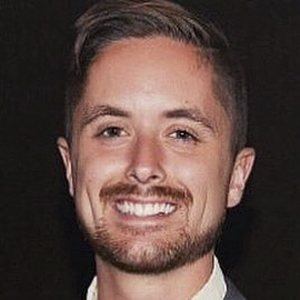 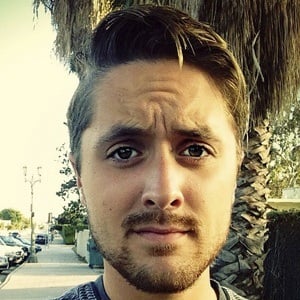 Pop singer who rose to fame through his appearances on the reality series The Glee Project and The Voice. Since then, he has gone on to release singles like "Who Cares" and "Hooked."

He was an actor at Kennesaw Mountain High School, where played Huckleberry Finn in a musical production of Big River.

He has served as the President of the non-profit charity group Youth in Mission, which he also created.

His birth name is Phillip Andrew Arnold. He grew up with an older sister.

He was a member of Team Adam Levine during his time on the second season of The Voice.

Pip Is A Member Of