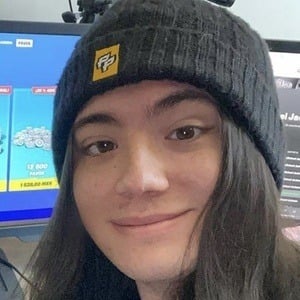 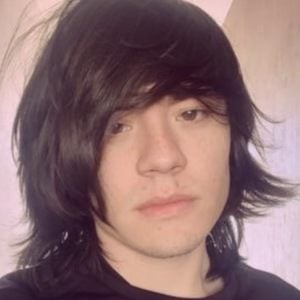 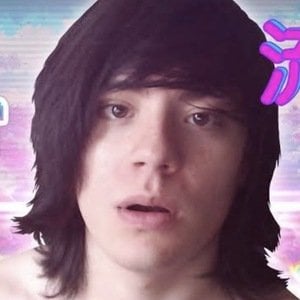 Mexican gaming personality who has gained fame for his PipePunk YouTube channel. He has earned more than 258 million views for his Fortnite streaming highlights and playthroughs.

He has amassed more than 1.9 million subscribers to his YouTube channel. He has also gained more than 1 million followers to his PipePunk Twitch channel where he has frequently streamed his Fortnite gaming sessions.

His real name is Iván. He was born and raised in Mexico.

He and ComixNoob have both played Fornite on YouTube.

Pipepunk Is A Member Of