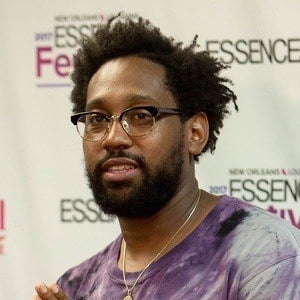 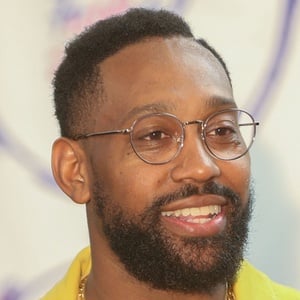 Singer and musician who rose to prominence with his stand-in gig as a keyboardist with Maroon 5 and has collaborated with YMCMB.

He went on tour with Maroon 5 after working as their keyboardist temporarily.

Morton came to the attention of Young Money Cash Money Billionaires president Mack Maine because of his talents.

He grew up in New Orleans, Louisiana, the son of famed gospel singer Paul S. Morton. He married Kortni Morton.

PJ Morton Is A Member Of