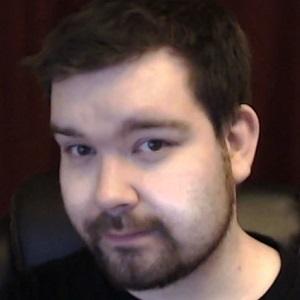 Famous for his Minecraft Dinosaurs and Jurassic Park gaming videos, he's earned over 169 million views and more than 280,000 subscribers.

He studied computer science at college. He first became passionate about YouTube after posting videos documenting his girlfriend's attempts to overcome depression.

In the Minecraft community, he became known by the alternate online identity of Poetendo.

He and his brother were born in Winnipeg and raised both in the city and on a farm in rural Canada. In his early adult years, he was deeply affected by the suicide of his best friend. His girlfriend is known as Wyntr.

He and Mitch Hughes are both Canadian gamers known for their Minecraft videos.

PoetPlays Is A Member Of