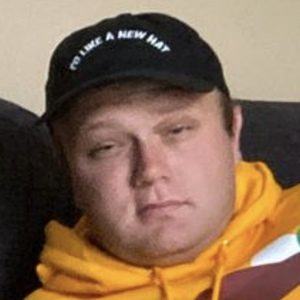 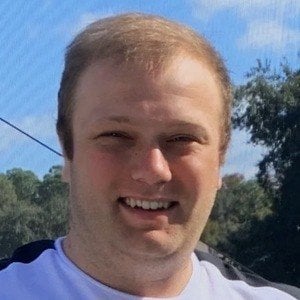 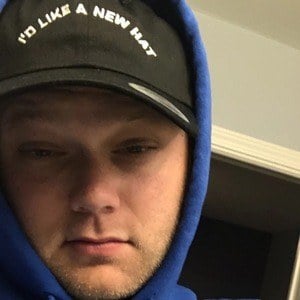 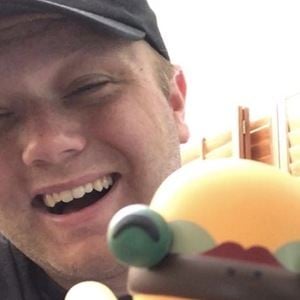 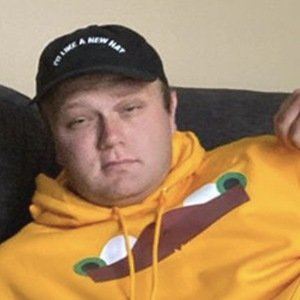 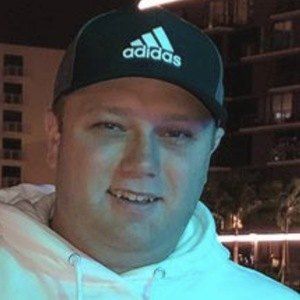 Creator of funny gameplay videos who first earned a following for his Fortnite content before expanding to various other games. He captures the gameplay on PC mainly, but occasionally also plays Wii or PS4. His content has been watched more than 278 million times.

His first video to reach 3 million views was "When A Default Skin has Building Hacks on Fortnite..."

He is from Michigan. His real name is Kienan Robert Kowalski.

He made a Katy Perry "Roar" parody video featuring Call of Duty gameplay.

Poofesure Is A Member Of