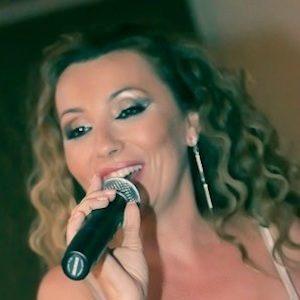 Singer who became a major force in the Greek folk music world with releases like Aparetiti Agapi Mou (2005) and Popara (2007). Some of her most popular songs include "Alli Mia Fora," "Ekanes Ti Diafora" and "Ta Thelo Mou."

She worked as a nurse while singing in nightclubs on the island of Crete early in her career.

She took a stab at hip-hop with her song "Ta xanaleme," which features rapper Mentoras.

She was previously married to singer Sakis Galanis and nightclub owner Babis Lazaridis. She has a daughter with Galanis named Rania and a son with Lazaridis named Vasilis.

She has made music with many prominent Greek artists, including Vasilis Karras and Giorgos Mazonakis.

Popi Maliotaki Is A Member Of