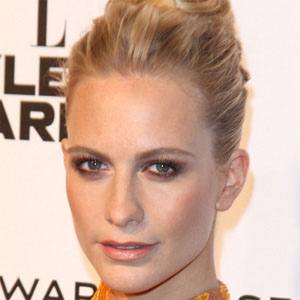 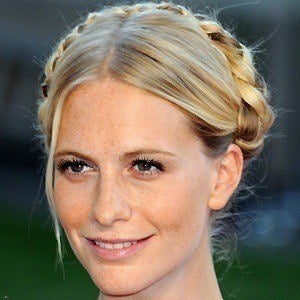 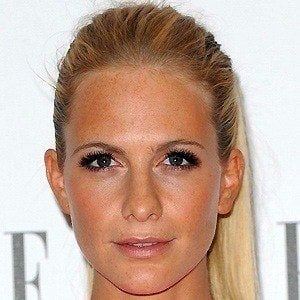 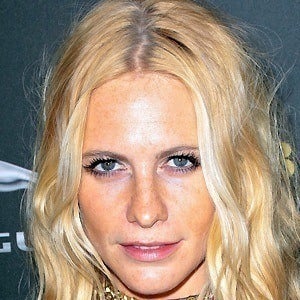 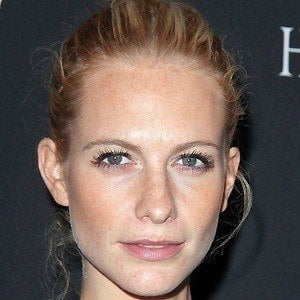 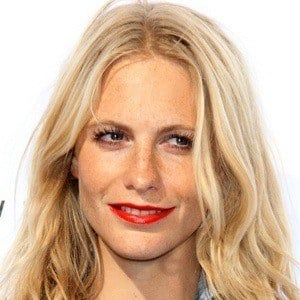 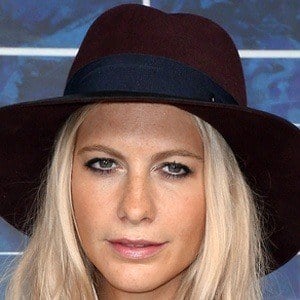 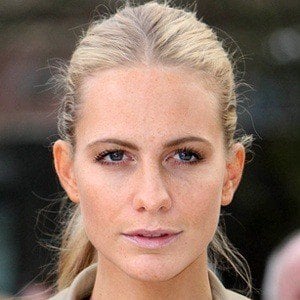 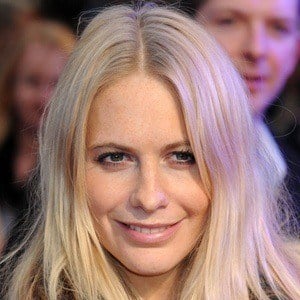 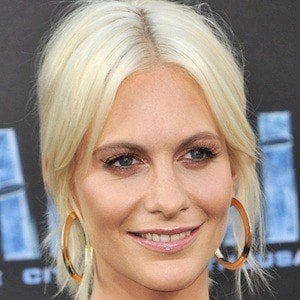 Fashion model who has worked for brands like Burberry and Laura Ashley. She has also walked runways for Julien Macdonald and represented Louis Vuitton's 2012 summer collection.

She was discovered by Sarah Doukas from Storm Model Management when she was a young teen.

She was selected as a Young Ambassador for the British Fashion Council.

Her younger sister is model Cara Delevingne and she has another sister named Chloe. She married James Cook in May 2014.

She was flatmates with actress Sienna Miller in New York City.

Poppy Delevingne Is A Member Of