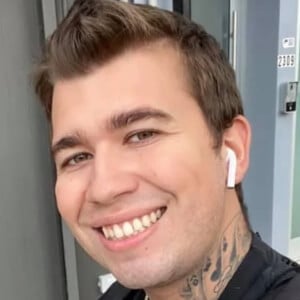 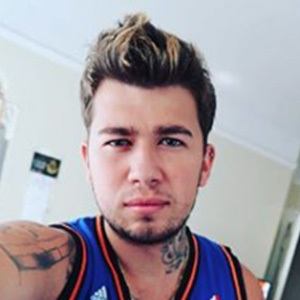 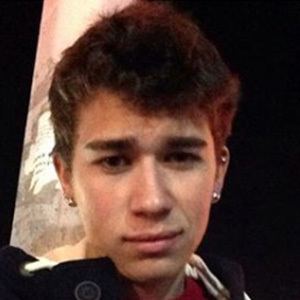 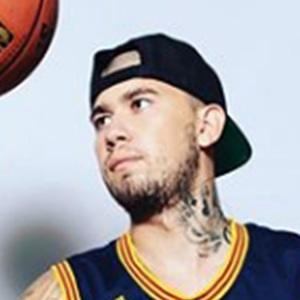 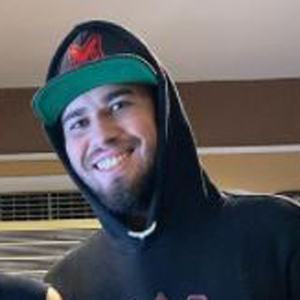 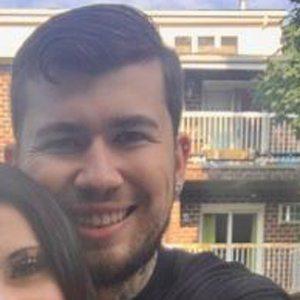 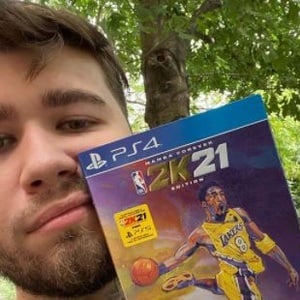 NBA 2K player who compiles highlights from online play on his YouTube channel Magurkk, which has grown to more than 50,000 subscribers. He has also streamed on Twitch under the name magurkk.

In July 2017, he posted the video "Response to NaDeXe reaction."