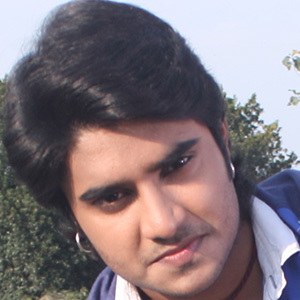 Actor who has risen to fame for his work in the Indian Bhojpuri film industry. He has starred in the films Chhora Ganga Kinare Wala (2015),  Dulhan Chahi Pakistan Se (2016), and Mehandi Laga Ke Rakhna 2 (2018).

He earned his bachelor's degree from Thakur College of Science and Commerce, Mumbai.

He won the Juri Mention Award for best actor for his work in the 2009 film Deewana. He made his major acting debut in the film.

He and Dinesh Lal Yadav have been frequent co-stars in Bhojpuri film.

Pradeep Pandey Is A Member Of