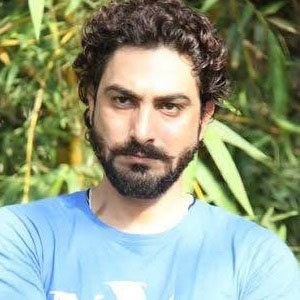 Well known for his role on the television series Mahabharat, he first garnered attention for his role as Aditya in Geet. He later became a contestant on the reality show Bigg Boss.

He graduated with a degree in Mechanical Engineering from K.K. Wagh Engineering College. He then worked at a software company before doing some modeling.

He was named Best Actor in a Negative Role at the 2014 Indian Telly Awards.

He and Gurmeet Choudhary were both featured in the show Geet.

Praneet Bhat Is A Member Of