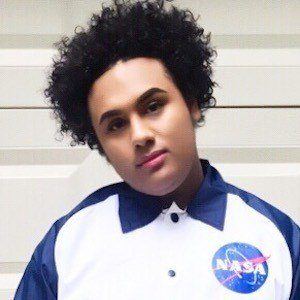 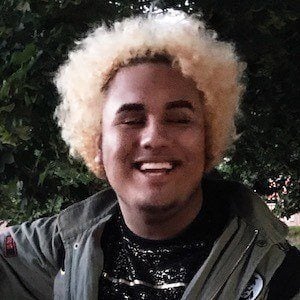 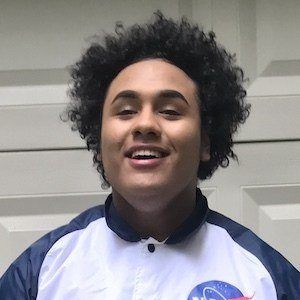 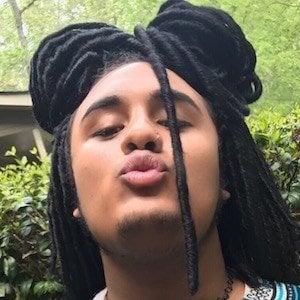 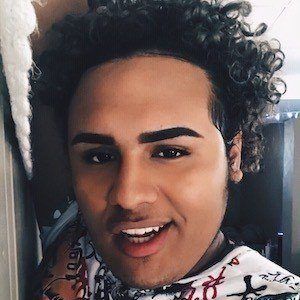 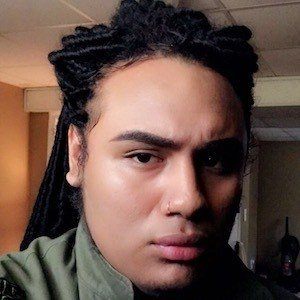 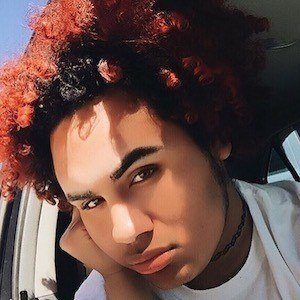 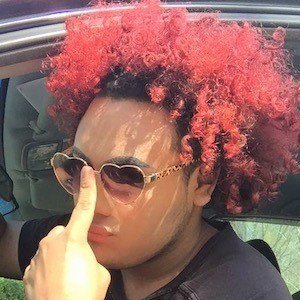 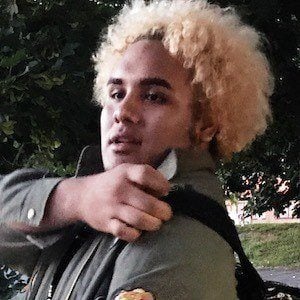 Cristian, or as he is more widely known, Prince Vhon, became an Instagram sensation, earning a following of more than 70,000 by creating comedy sketches and selfies.

He was attending high school at Shiloh High School when he began his internet career. He also recorded singing videos in his room and would perform privately for his family.

Born one of three, he has a younger sister and a younger brother.

He became friends with fellow internet star LifeOfKenz in summer 2016 when both decided to create comedy videos for Instagram.

Prince “CRSN” Vhon Is A Member Of