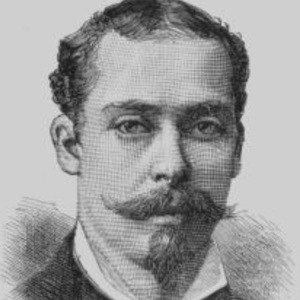 British royal who was the eight child and youngest son of Queen Victoria and Prince Albert. He was named after his parents' common uncle King Leopold I of Belgium.

He attended Oxford University from 1872-1876 and left with an honorary law degree.

He suffered from haemophilia which is what eventually caused his death at the age of 30.

He sought marriage in spite of his disease in order to break free of his mother's controlling grip on his life. He eventually married a princess from Eastern Europe named Helena Friederike.

He was acquainted with Alice Liddell, the inspiration for Lewis Carroll's Alice in Wonderland and Through the Looking Glass books.

Prince Leopold Is A Member Of