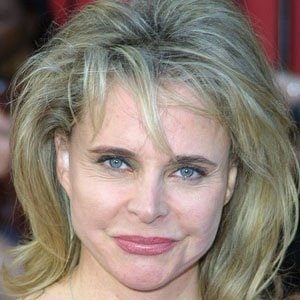 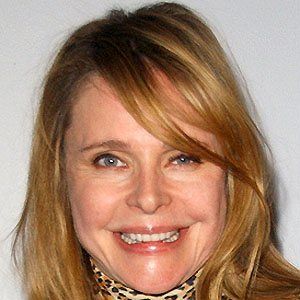 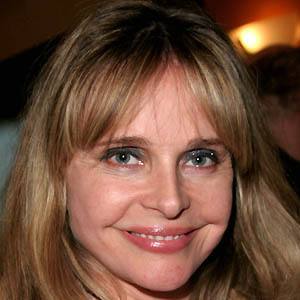 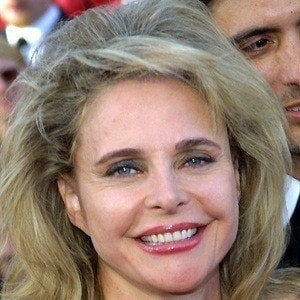 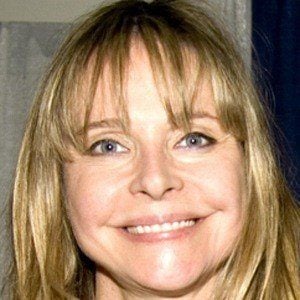 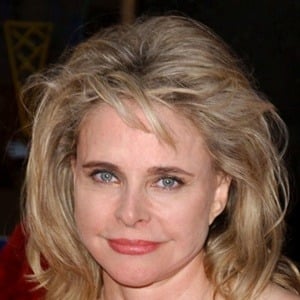 Actress best known for portraying nurse Terri Alden on Three's Company, which ran from 1977 to 1984. She also appeared in the 2005 film The Devil's Rejects and played Magda on the CW series Jane the Virgin.

She was asked by Bob Hope to join a troupe that performed at the Walter Reed Army Medical Center.

She made a brief appearance in Kevin Smith's comedy Mallrats.

She had a chilling scene in a Rob Zombie-directed project The Devil's Rejects.

Priscilla Barnes Is A Member Of