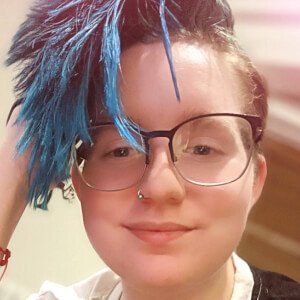 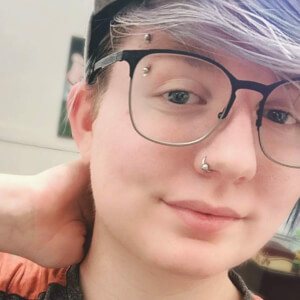 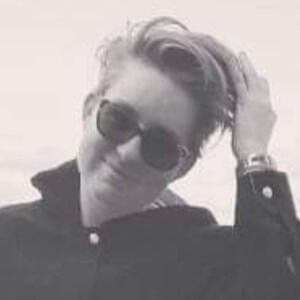 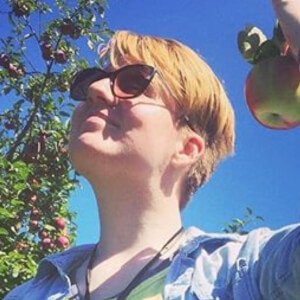 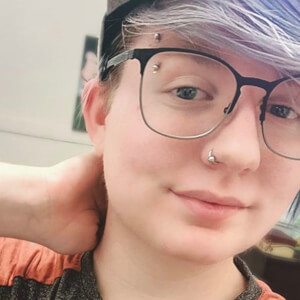 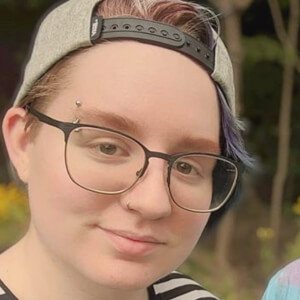 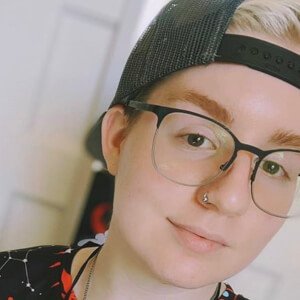 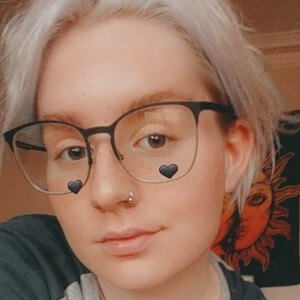 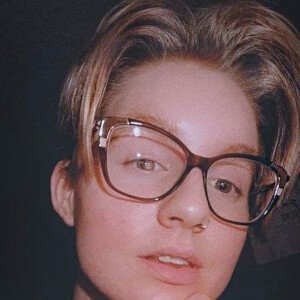 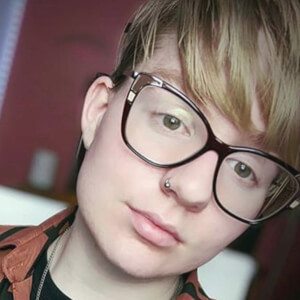 One Direction fanatic who offers her opinions on the latest news involving the British superstars on her YouTube channel, Queen Halo. Her videos have collectively been viewed more than 8 million times.

She has lived in New York.

She has a second vlog channel called SamVlogs, which frequently features her close friends.

She has two brothers. She often appears on her boyfriend Chandler's YouTube channel Alternate Journey.

Many of her videos speculate on a potential romantic relationship between Louis Tomlinson and Harry Styles.

Queen Halo Is A Member Of