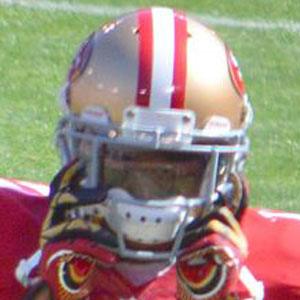 Wide receiver who made his NFL debut in 2013 for the San Francisco 49ers.

At Louisiana Tech he was a two-time first-team All-WAC selection.

As an NFL rookie, he caught passes from 49ers quarterback Colin Kaepernick.

Quinton Patton Is A Member Of