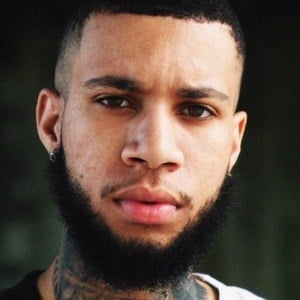 One of his most popular videos is "Justin Bieber, Sage The Gemini, IAMSU - Gas Pedal REMIX."

He is a native of Pennsylvania.

He has performed covers of songs by artists like Drake, Nicki Minaj, and Justin Timberlake.

Quran Chamberlain Is A Member Of