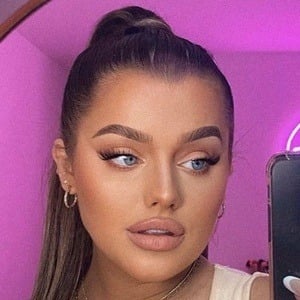 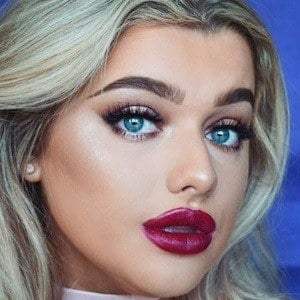 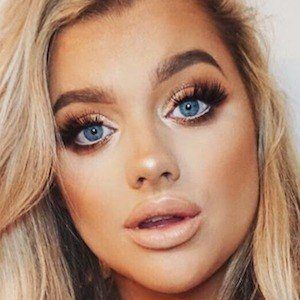 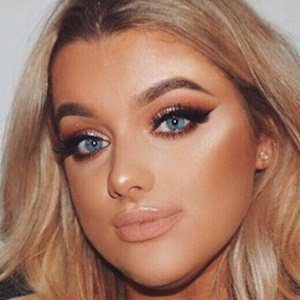 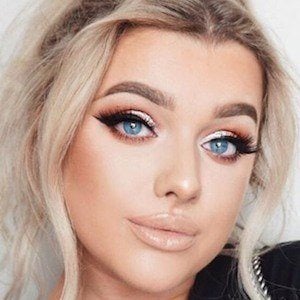 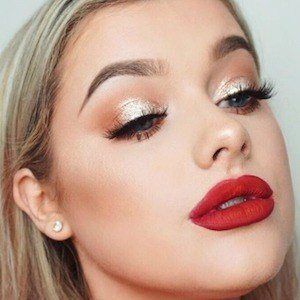 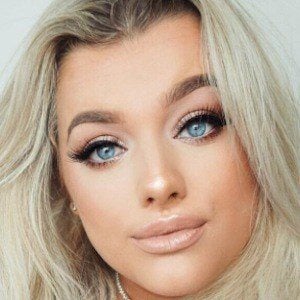 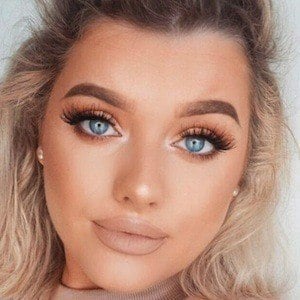 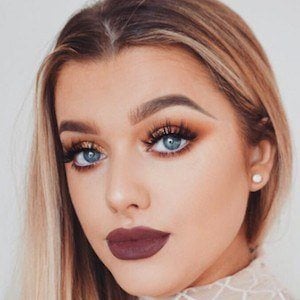 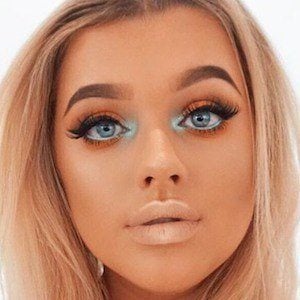 Beauty-tuber with a makeup-based channel who posts tutorials, hauls, reviews, and more for more than 650,000 loyal subscribers.

She launched her channel under the name rachelleary6 in October of 2012, but did not post her first video, "Wearable Witch! Fall/Halloween Make up Tutorial," until October two years later.

She was featured as the Beauty Blogger of the Day by Style for Awhile.

She is from England. She has a sister named Ellen Leary.

She is inspired by fellow beauty YouTubers Chrisspy and Desi Perkins.

Rachel Leary Is A Member Of