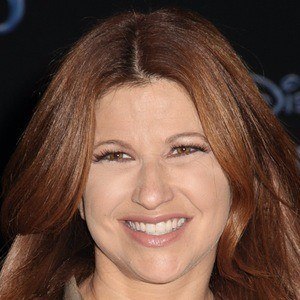 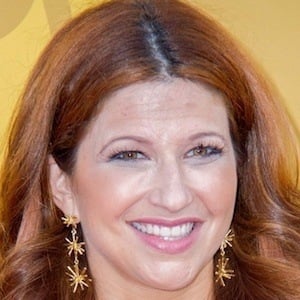 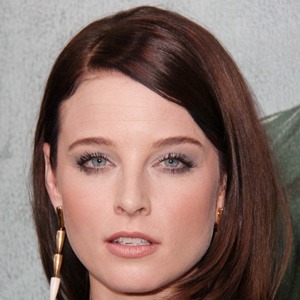 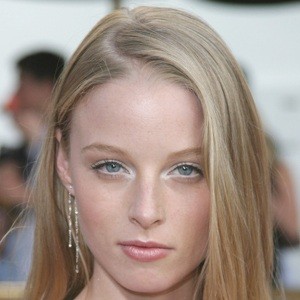 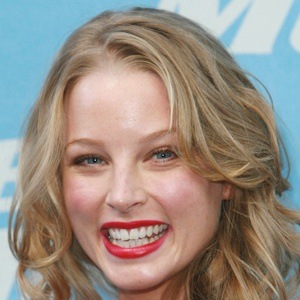 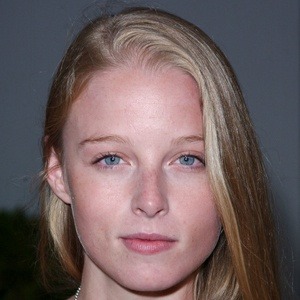 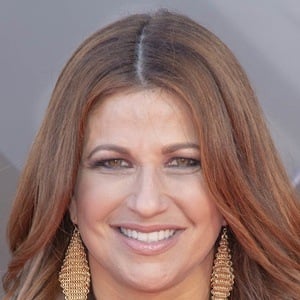 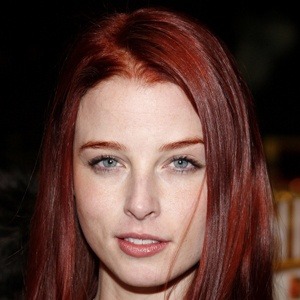 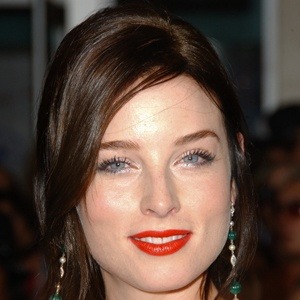 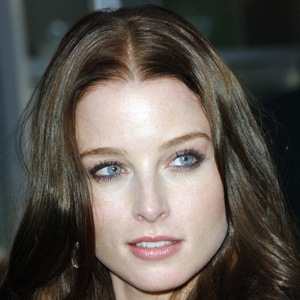 Sports journalist who gained recognition for her work on ESPN's programs Sunday NFL Countdown and Monday Night Countdown then went on to become CNN's sports correspondent.

She graduated from Northwestern University's journalism school in 1995.

She worked for the Fort Lauderdale Sun-Sentinel and Washington Post before joining ESPN.

She worked as a sideline reporter for NCAA Tournament broadcasts on CBS, teaming up with Verne Lundquist and Bill Raftery.

Rachel Nichols Is A Member Of