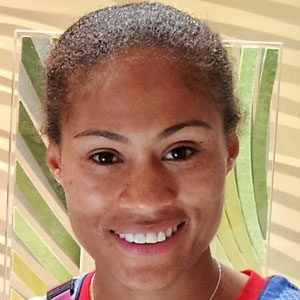 English forward who joined the Arsenal Ladies club in 1996. She became a member of the Egnlish national team in 1997.

She began her youth career with Mill Hill United in 1989.

She competed in the 2012 Olympics with Great Britain.

She began coaching children's soccer in her spare time during her later playing years.

She played alongside Rachel Finnis on the English national team.

Rachel Yankey Is A Member Of