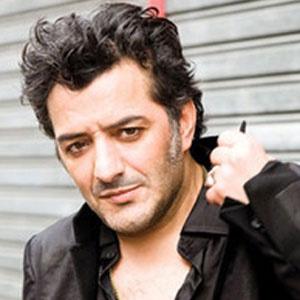 Eclectic Algerian singer known for successful albums like Barbes, Tekitoi, and Bonjour. His album Diwan was his bestseller and breakthrough as a solo artist.

He had a menial day job at a central heating plant but worked as a club DJ at night.

His cover of The Clash's single "Rock the Casbah" was named as one of the Top 50 Cover Songs by The Guardian.

His father was a textile factory worker. He died of a heart attack.

Rachid Taha Is A Member Of