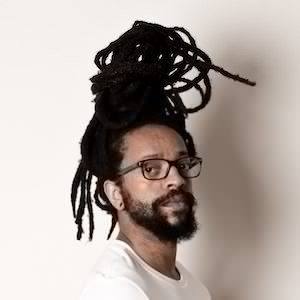 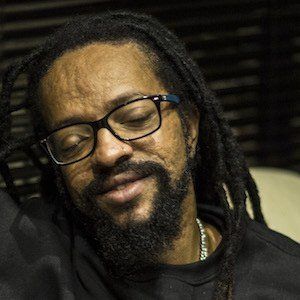 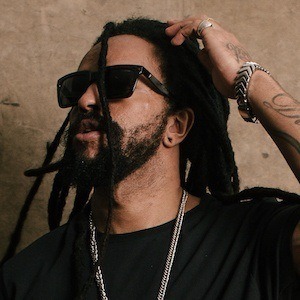 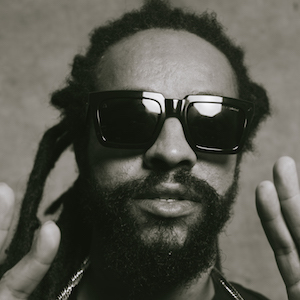 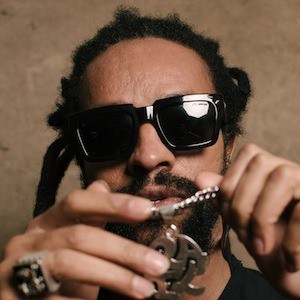 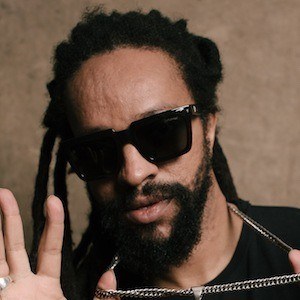 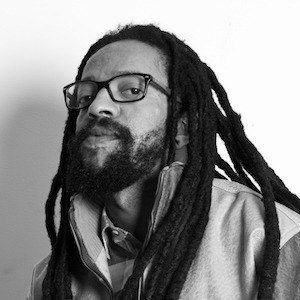 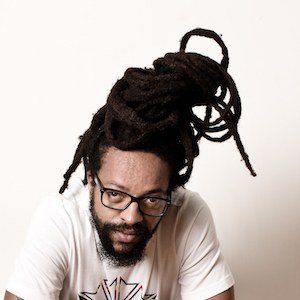 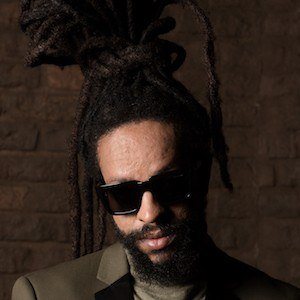 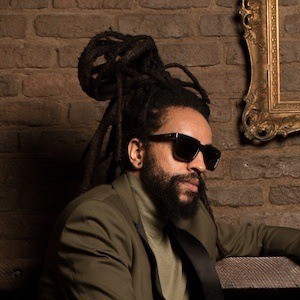 Rapper who came to prominence as a member of influential Brazilian hip-hop group Pentagon, of which he was a member for 15 years. He has since found great success as a solo artist with releases like Diversoficando (2014) and Coisas do Meu Imaginário (2016).

He began his music career at age 16. Before Pentagon, he was a member of the group Can KND.O.

He has been featured on the television series Antônia.

His real name is Israel Feliciano. He married a woman named Marina.

Rael Is A Member Of