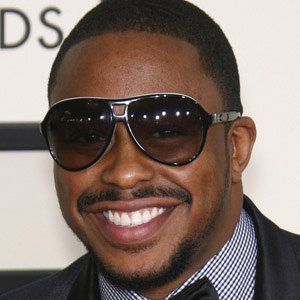 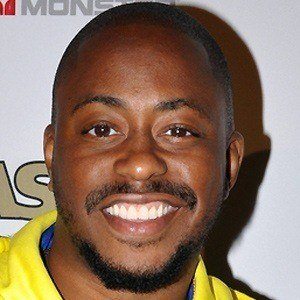 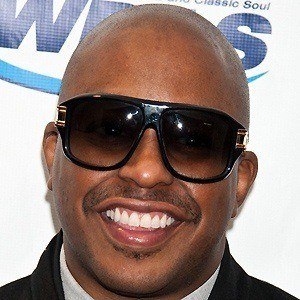 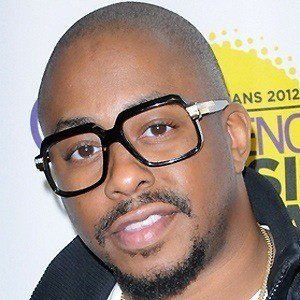 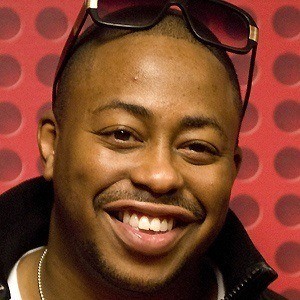 Grammy Award-nominated R&B singer who sang "Woman" and "Guess Who Loves You More." His album The Love Experience charted at #46 on the Billboard 200. He released his fifth studio album, Love Sex Passion, in 2015.

He attended Coppin State University and worked at Tower Records.

He has performed on Jimmy Kimmel Live!

He was born in Newark, New Jersey to Jazz cellist Abdul Wadud and Iman Smith, a federal worker.

He has been compared to Motown singer Marvin Gaye.

Raheem Devaughn Is A Member Of