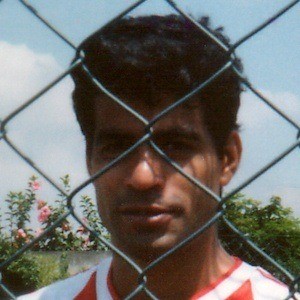 Former professional soccer player who fulfilled the role of attacking midfielder for both São Paulo Futebol Clube and Paris Saint-Germain Football Club. He has amassed more than 260,000 followers on his rai10oficial Instagram account.

In 1986, he made his Série A debut with the Associação Atlética Ponte Preta.

After retiring from soccer he supported the philanthropic organizations Gol de Letra and Athletes for Citizenship.

He was married to Cristina Bellissimo.

Both he and Diego Lugano played for São Paulo FC.

Raí Oliveira Is A Member Of