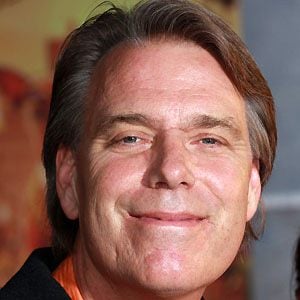 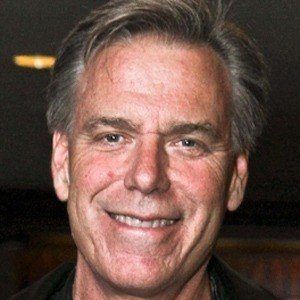 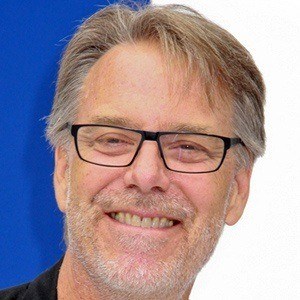 He worked as an assistant editor for acclaimed director Robert Altman.

His directing debut was Home Alone 3, the first in the series in which the Macaulay Culkin character Kevin McCallister did not appear.

He was born in Los Angeles. He was named after his dad's friend who was Saudi Arabian.

He directed The Smurfs in 2011, which starred Neil Patrick Harris.

Raja Gosnell Is A Member Of