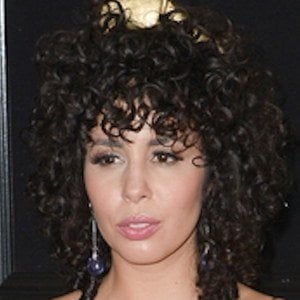 Singer who became a major force in Latin pop with her debut full-length Te Quiero los Domingos (2015), which was met with much critical acclaim. Prior to her solo debut, she was a back singer for artists like Shakira and Juanes.

She graduated from the Frost School of Music at the University of Miami.

She was nominated for Best New Artist at the 16th Latin Grammy Awards.

The remix of her song "Agua Bendita" features Pedro Capo.

Raquel Sofia Is A Member Of