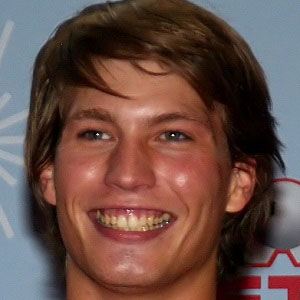 Known best for his role as Nik Gundlach on the soap opera Gute Zeiten, Schlechte Zeiten, Richter is also famous for competing in the 2010 season of Let's Dance (the German edition of Dancing with the Stars).

Early in his career, he appeared in a 2009 episode of the German series Punkt 12.

He hosted a 2013 episode of the reality talent competition Deutschland sucht den Superstar.

Though a native of Berlin, Germany, he spent a portion of his youth in Peru.

He and Nina Bott were both in the cast of Gute Zeiten, Schlechte Zeiten.

Raul Richter Is A Member Of