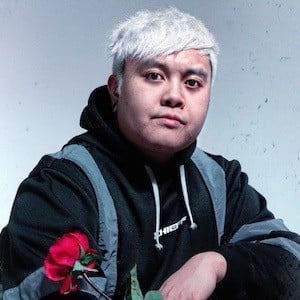 Singer-songwriter and recording artist who became known for his enormously popular Vine account, which finished with more than 1.5 million followers. He goes by the nickname of Mansuki. He has over 100,000 followers on his rayligaya Instagram account.

He worked for a parking services company. In March 2013, he posted his first Vine, "I Like Water."

Through Viral Nation, he collaborates with athletes and celebrities. He also became partners with Collab Creators.

He was born in Mississauga, Ontario and raised in Windsor, Ontario. He has a brother named Josh Ligaya.

He has made videos with several other Viners, including Sebastian Olzanski, Esa Fungtastic, Piques and more. He has also collaborated with TV and sports stars such as Drew and Jonathan Scott, George Stroumboulopoulos and Sam Bennett.

Ray Ligaya Is A Member Of