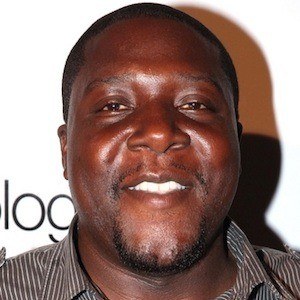 Rapper known for being a member of Strictly Dope with Tupac in the late 1980s. His 1995 album Forever Hustlin' reached the Top 40 of the R&B charts.

He started rapping as a teenager, originally going by the names Roc-T and Tyson. He released his first album in 1993.

He contributed to the soundtrack for the movie New Jersey Drive. He's also known for being one of the owners of Pushin' The Bay TV.

His real name is Ray Tyson.

He collaborated with Mac Dre on the single "They Don't Understand."

Ray Luv Is A Member Of