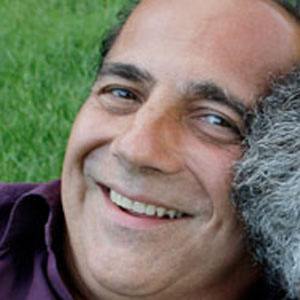 American radio talk show host known for his work on the NPR weekly radio show Car Talk. He has co-hosted the show with his brother Tom Magliozzi.

He graduated from MIT in 1999 and taught science in Vermont for a few years.

He has two children with his wife, Monique.

He voiced a character in the 2006 film Cars, which was co-written by John Lasseter.

Ray Magliozzi Is A Member Of