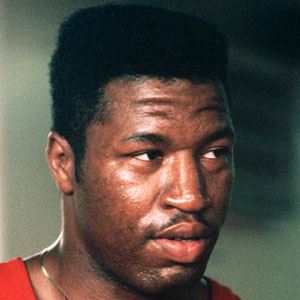 He won the 1988 United States Amateur Championships as a Heavyweight.

He defeated UFC Heavyweight Champion Tim Sylvia via knockout in 9 seconds, becoming the first man to beat Sylvia by knockout.

He was accused of hitting his girlfriend in Fayetteville, North Carolina in 1995.

He lost to Wladimir Klitschko on June 29, 2002, denying him the WBO Heavyweight title.

Ray Mercer Is A Member Of