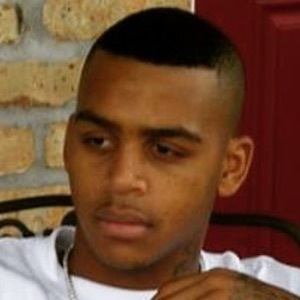 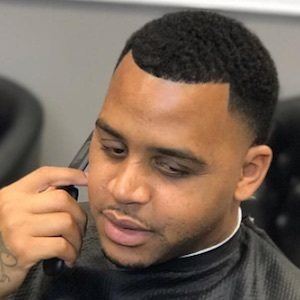 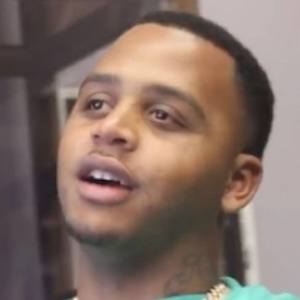 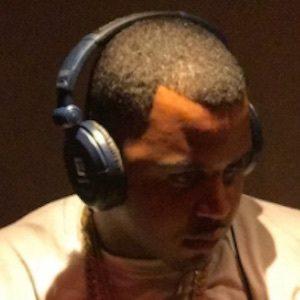 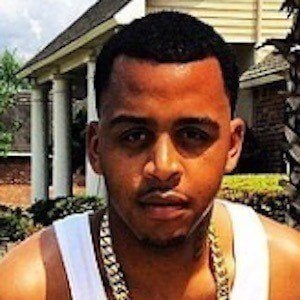 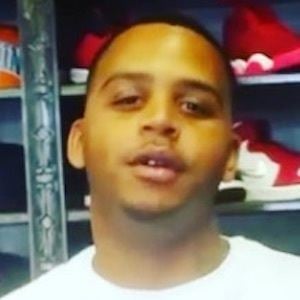 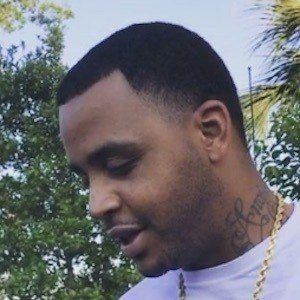 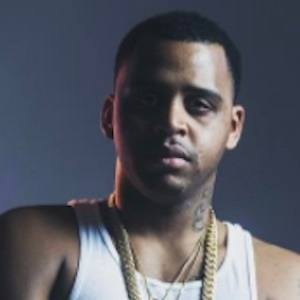 Louisiana-based rapper who released a 2017 album titled The Frank White Story. He previously put out a mixtape in collaboration with Trashbag Kee called Hustlin Like It's 86, and worked on a collaborative project called BBG Or Die.

In 2011, he dropped a mixtape called Trapped in the Hustle.

The album release party for The Frank White Story included live performances from Scotty Carter and Spitta. He was featured on the Hype Pacino song "Money" in 2012.

He is from Baton Rouge, Louisiana.

Ray Vicks Is A Member Of