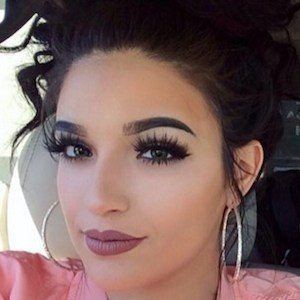 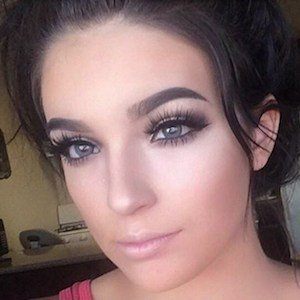 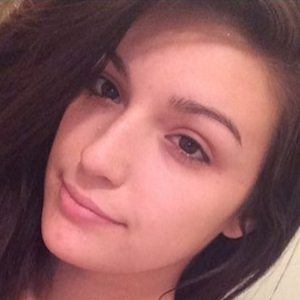 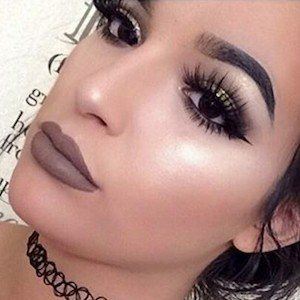 Social media star who is widely known for her RaisingRaymond Instagram account. She has gained popularity there for documenting her journey as a young mother by sharing photos of her family life.

She joined Twitter, where she began establishing her social media presence, in December 2011.

She married her middle school sweetheart Chris Jay in 2017. They gave birth to their son Raymond in June 2014.

She and Denise Bovee are both known for their prolific family blogging Instagram accounts.

Raylene Valle Is A Member Of