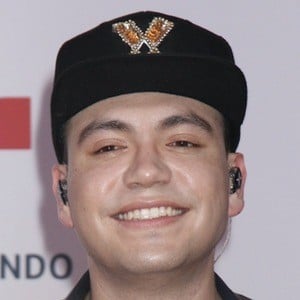 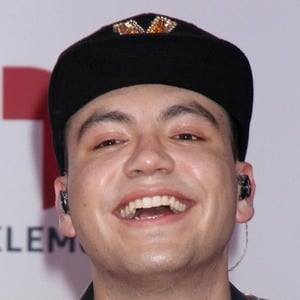 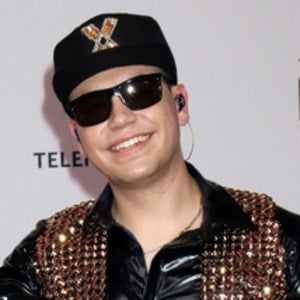 Electrocumbia singer and producer who went viral on YouTube with the single "Oye Mujer." The song also peaked at No. 3 on the Tropical Airplay chart. He continued his success with singles called "Donde Estaras" and "Primer Beso."

He is an aerospace engineer who worked at NASA as a project manager. He studied at Instituto Politécnico Nacional.

His YouTube channel has earned over 2.2 million subscribers and more than 1.6 billion total views.

He's collaborated with artists such as Juanes and Paulina Rubio.

Raymix Is A Member Of