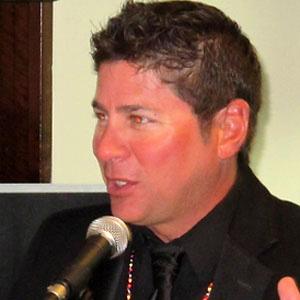 A host and comedian, he is most known for hosting the prime-time show Que Vacilón.

He graduated from the University of the Sacred Heart in San Juan, where he obtained his bachelor's in Radio and Television Production.

In 2009 his old fraternity Fi Sigma Alfa honored him with the Medalla de Caballero Sigma, an award only given to four other individuals.

He was born in San Juan, Puerto Rico.

He and actor Jose Ferrer were both born in San Juan.

Raymond Arrieta Is A Member Of