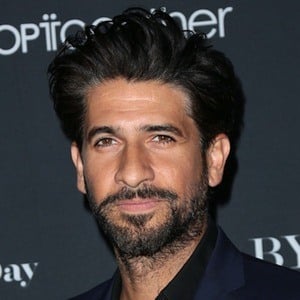 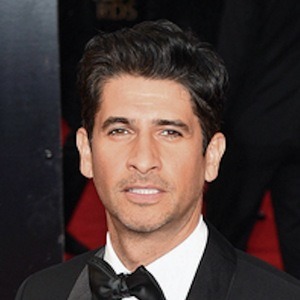 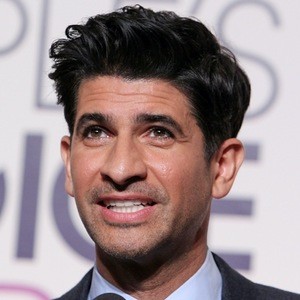 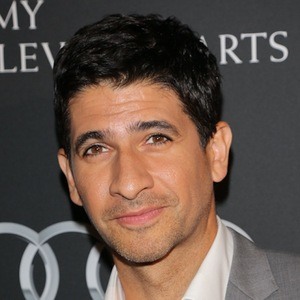 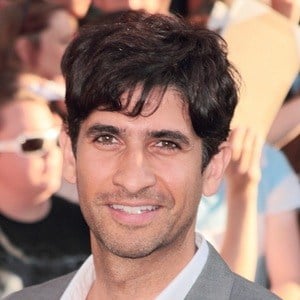 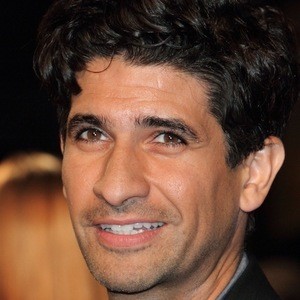 His first on-screen role was as Mr. Datani in EastEnders in 1999.

He acted in the 2012 drama Smash which was produced by Steven Spielberg. He has over 10,000 followers on his razajaffrey Instagram account.

He married Lara Pulver in 2014. His parents are Joan Bradshaw and Hyder Jaffrey.

He acted in Lost in Space with Molly Parker in 2018.

Raza Jaffrey Is A Member Of