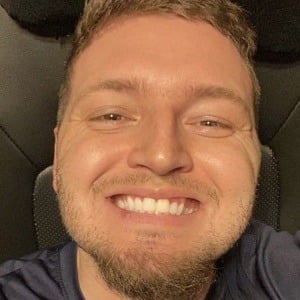 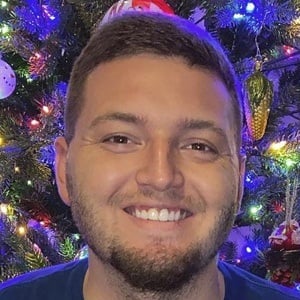 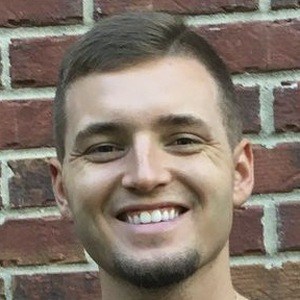 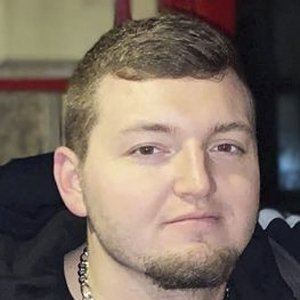 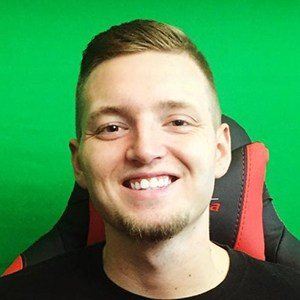 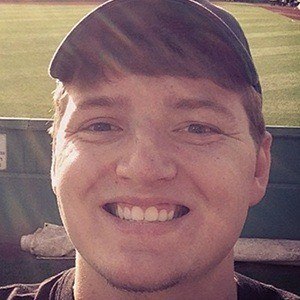 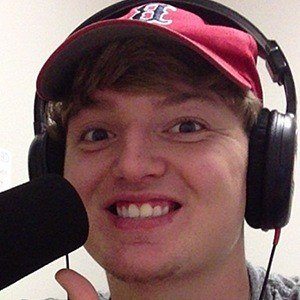 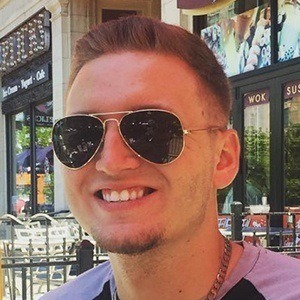 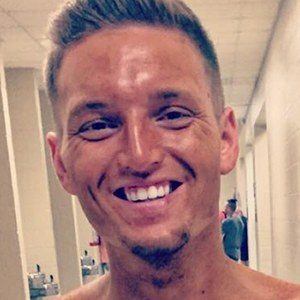 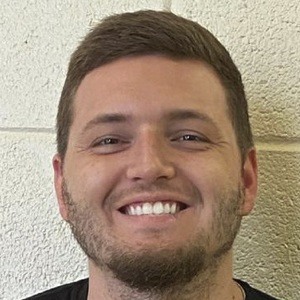 YouTube star who is famous for his RBT channel and its content. He has gained popularity there for his gaming playthroughs, commentary, and tips for a litany of sports titles, including the NCAA Football and Madden franchises.

He has earned more than 900,000 YouTube subscribers. He graduated from the University of South Alabama in 2017.

His real name is Samuel Brown. He has one sister. He has featured his parents on his self-titled Instagram account.

He and Daryus Patton are both YouTubers famous for their Madden content.

RBT Is A Member Of