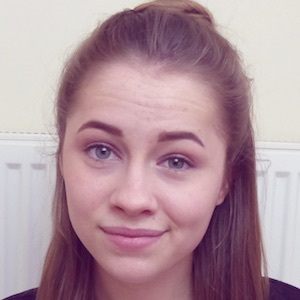 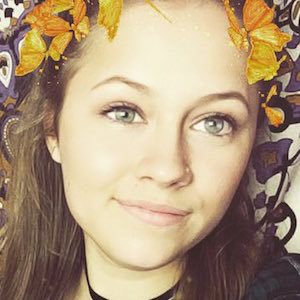 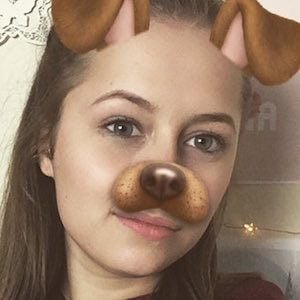 She once admitted she didn't leave her house for three weeks because she was too addicted to playing games.

Her real name is Kristin, but she is better known as RealSquigGames. She featured her sister in a video called "Teaching My Sister How To Play Minecraft."

She joined StacyPlays and others as part of the all-female Ultra Hardcore series UHShe.

RealSquigGames Is A Member Of