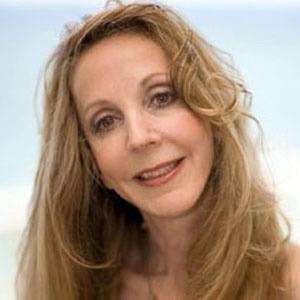 An American fiction writer and philosopher, she wrote five novels, including The Dark Sister (1993) and Properties of Light (2000). She was the recipient of both a MacArthur Fellowship and a Guggenheim Fellowship.

After graduating from Barnard College, she earned her Ph.D. from Princeton University.

She received the National Jewish Book Award for her 1995 novel, Mazel.

She studied under Thomas Nagel at Princeton University.

Rebecca Goldstein Is A Member Of