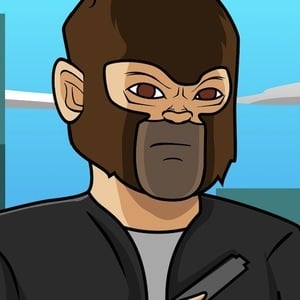 YouTuber and Twitch streamer also known as Azueo who has gone viral with his Grand Theft Auto V glitch/hack videos. He signed up for Twitch as Reeceo where he streamed Call of Duty and Fortnite. He then went pro in the latter two games, competing in several tournaments.

He was raised in Northern Ireland.

His Azueo YouTube channel was terminated after having accrued 90,000 subscribers. It then entered the process of being resolved.

He was born Reece Jordan. He has two brothers, one of which is a professional footballer.

He has uploaded GTA V glitch videos with Pyrotek and ItsGhost.

Reeceo Is A Member Of