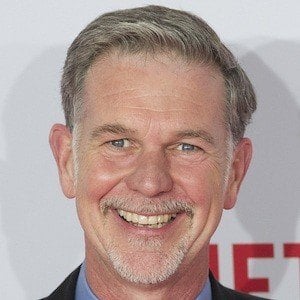 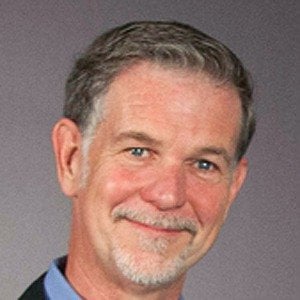 Entrepreneur best known as the CEO of Netflix and as a Facebook board member. Also a philanthropist and educational activist, he served on the California State Board of Education.

He received his bachelor's degree from Bowdoin College in 1983. He later studied computer science and education at Stanford University.

He taught high school math in Swaziland from 1983 until 1985 as a member of the Peace Corps.

He was born in Boston, Massachusetts. He later settled in central California with his wife and two children.

Reed Hastings Is A Member Of