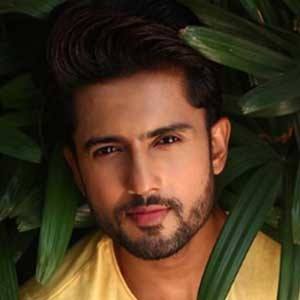 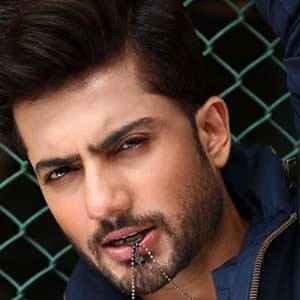 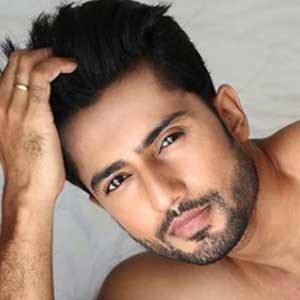 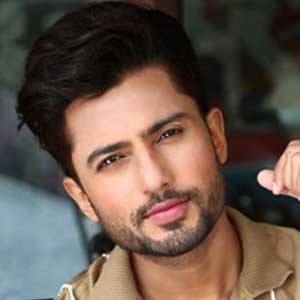 Indian actor who rose to fame for his role as Ishaan in the Bengali film Sasural Genda Phool. He gained further recognition for his role as Rishi in the film Sajda Tere Pyaar Ka.

He graduated from HR College of Commerce and Economics in 2013.

He made his television debut in the TV series Nagarjun - Ek Yoddha in 2016.

Rehaan Roy Is A Member Of