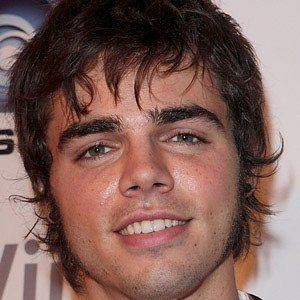 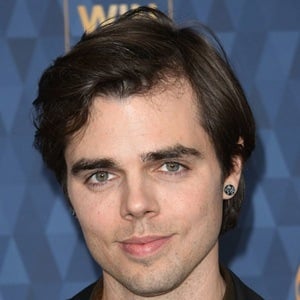 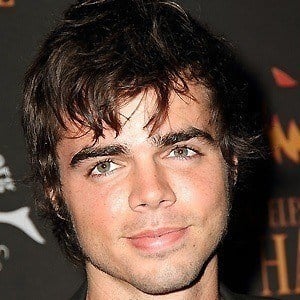 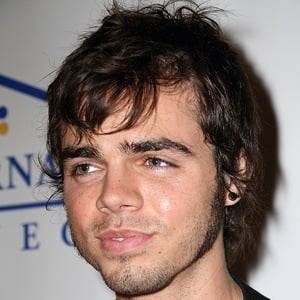 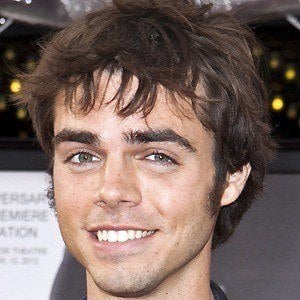 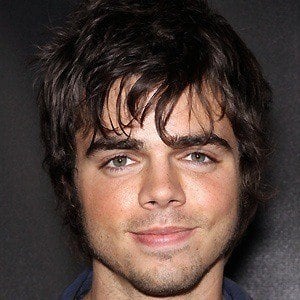 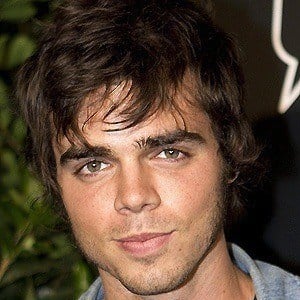 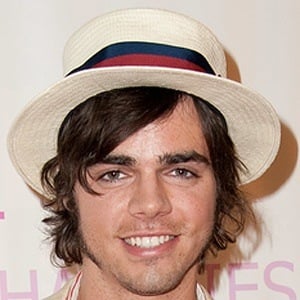 Played the recurring guest role of Dylan on the ABC hit series Modern Family alongside his on-screen girlfriend Sarah Hyland.

He studied at the Dreyfoos School of the Arts and the School for Film and Television in New York. In April 2010, he was cast for the MTV film The Truth Below

Also an artist, he wrote the original song, In the Moonlight (Do Me), which he performed on Modern Family.  He plays different instruments including the piano, guitar, and banjo.

He grew up with his family in South Florida. He came out as gay in November 2015, while also addressing his body dysmorphia issues.

He starred in an episode of the series Good Luck Charlie with Bridgit Mendler.

Reid Ewing Is A Member Of